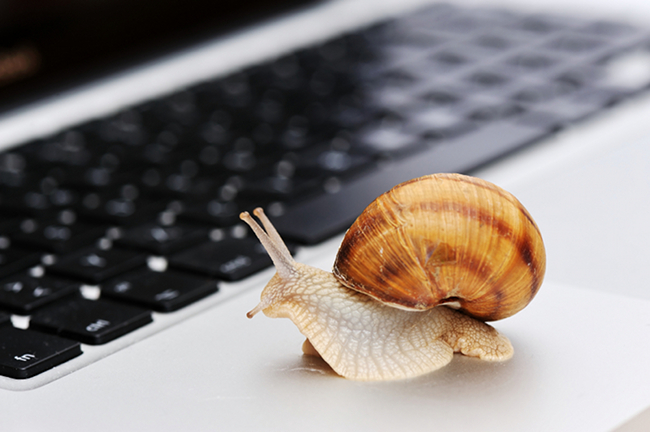 This got me wondering. Why is each item that gets loaded so costly? I fixed some queries that I saw would benefit from eager loading. To make sure I’ve got them all I used this neat bullet gem that snitches on N+1 queries.

One nice trick is that even if you are using Sunspot Solr Search there is a way to eager load. It goes something like this:

This reduced load time down to around 1 second

Moral so far is that it is almost always coding practice and trade-offs that counts the most.

Of course you are using assets pipeline so all of client side code is minimized and streamlined. I’ve just turned on asset_sync to serve it from CDN. This is a bit faster and of course scales better (ab confirmed this). I am using Amazon S3 as storage. It is important to serve files from CDN and not S3. By now I was around 800ms. That is not that bad considering the starting point. The deploy times went up a bit, especially for the first deploy where I had to copy all assets to the S3 storage.

For all user generated content I started using S3 storage in combination with CDN. This reduced load time to around 400ms. It varies but it is always under 800ms. Quick ab benchmark showed 24 pages/second with 10 concurrent users.

There is one caveat here, that I fell into. I was using aws/s3 gem since I really like the API. It turns out that you need aws-sdk to make it work with paperclip. Having both of them breaks aws/s3. I had to rewrite a bit of code where I manage upload to S3 and signing of user generated content.

As a last step I’ve tried Turbolinks. I really like the idea and it is really noticeably faster in action since I have decent amount of .js code. BUT it doesn’t work 100% with all libraries I am using. That is unfortunate, so I had to turn it off (like the last three times I’ve tried it).

One thing I’ve noticed was that when I launch ab benchmark it works faster first time. Second run it is much slower and when I go over to server it seems as only one Passenger instance is serving requests. I assumed this was due to my rails instance freezing or something similar. So I spent quite some time on it. I’ve even switched server to Unicorn, but to my dismay, problem persisted. Then I turned my attention to this 300 years old, war harden tool Ab, it looks like they have a bug on OSX and you need to recompile it to make it go away.

Well, at least I got Unicorn zero downtime deploy in the process…